The BMW K 1600 Grand America is a sport bike that was unveiled in 2014. It features a 1,649 cc inline-six-cylinder engine that generates 160 horsepower and 129 lb-ft of torque. Its power is delivered via a six-speed gearbox, which is enhanced for improved handling. The vehicle is also equipped with a comprehensive suite of advanced riding aids. These include Dynamic Traction Control (DTC), Cruise Control, ABS Pro, and Electronic Stability Control.

The BMW K 1600 B is available in three different color schemes. The standard Black Storm and Manhattan metallic matt Exclusive style colors will be available. The optional Midnight version will have a unique galaxy-themed graphic design. Its graphics are printed using a water transfer printing method that activates the backing film with heat. Once the graphics are printed, a two-component clearcoat seals them in place. The K1600B is also available in the same color schemes as the Grand America, but it has a few differences. The Grand American comes standard with a higher windscreen, floorboards, and a top case.

The BMW K 1600 B has several attractive options. It has a swivel front fender and an engine spoiler. The headlights have a swivel function to keep the light cone even when turning corners. The bike’s audio system comes with an intuitive menu system and a wide range of sound profiles. It also has a discreet antenna hidden under the front fender. 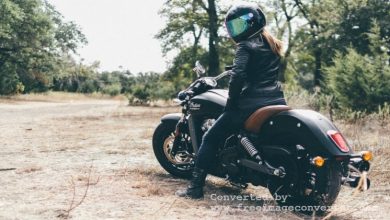 How to Choose the Best Waterproofing Spray For Motorcycle Clothing 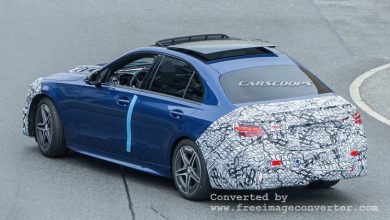 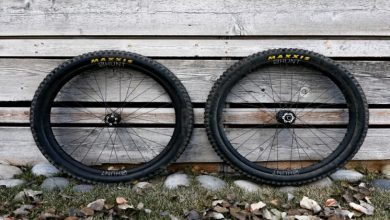 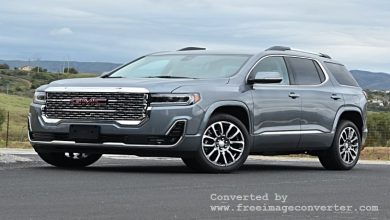