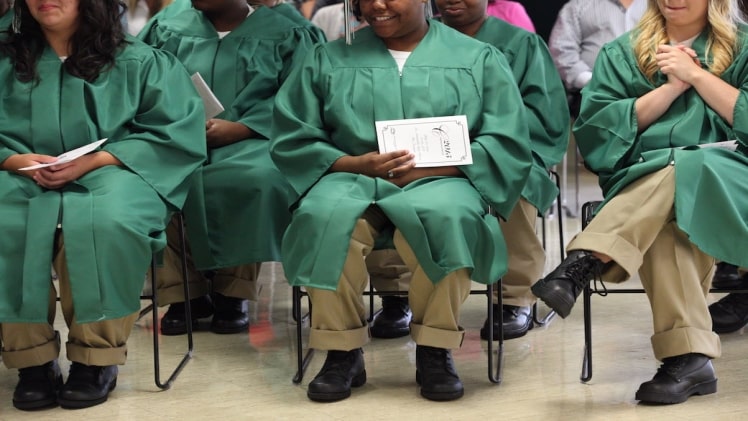 Of course, they don’t, is my common sense reaction. That is something I do not need a literature review or a special report to inform me. If that’s the case, you should read Alexander Brand’s paper, which provides a data-driven approach to the problem. I would like to take a more hands-on, observational perspective to address this topic in terms of me and this work.I love to read school ratings.

Juveniles who indulge in illegal or delinquent behavior must be detained in locations across the United States and worldwide. Examples are theft, violent assault, and more severe crimes like rape and murder.I love being a teacher.

Though conciliation can be employed for some nonviolent and less severe offenses, more major crimes may necessitate jail and rehabilitation. Are you looking for a higher education career?

The difficulty with this strategy is that adolescent detention centers and jails worldwide fail miserably in reforming juvenile offenders. Their time in prison becomes increasingly like a crime school. Their circumstances, treatment, and pressures shape them into violent offenders who acquire new antisocial habits and criminal approaches while isolated from society.

They do not get the promised rehabilitation and have no access to high-quality education. I saw and analyzed various states’ adolescent confinement systems, including California’s YA, and what I learned was disgusting. These youngsters are forced to live in deplorable conditions and are subjected to unspeakable brutality.

As a result, the thought of jailed youngsters having access to high-quality education is hilarious to me. Many young men and women detained in adolescent detention facilities and prisons came from impoverished communities and attended schools where instructors and administrators were not highly adept or qualified. Many of them approached instructing as though it were a childcare job where they could sit about and watch the clock. The students who failed wind up as passengers on the school-to-prison train.

In the end, the community and the government schools that these youngsters attended had failed them. It’s the same narrative all over again after they’re jailed. The only variation is that the instructors are even worse. Consider this: which highly trained teacher would prefer to teach in a juvenile detention facility or jail over the world’s top schools?

To guarantee your safety, teaching in one of these facilities generally entails instructing your students from behind a transparent divider of some type. These students are taught by mediocre instructors who have struggled to find work in traditional educational settings. Youth jail education curriculums are not committed to the high standards, and nobody is fired if the students do not improve. Prison authorities are only concerned with meeting federal and state regulations, and these children are again let down by the system.

If they are freed as adults, they will be denied a good education; that is the one thing that may have made a difference in their life and put them on the right track. They will struggle to obtain a successful job without a high school certificate or GED, perhaps even on their own. If they do, they will quickly discover that the employment is not financially viable for them.

As a result, they re-offend and are sent back to jail. They are doomed to a life of recidivism and jail, and the prison gains another enslaved person.

Perhaps the system failed these youngsters by denying them proper education and rehabilitation. Or we may be ignorant, and the system is functioning as it should.