While many perpetrators of gender-related violence feel that their behavior is normal and that society supports their actions, they are often wrong. This type of abuse can be one of the most damaging violations of human rights and has long-lasting consequences for victims. In fact, 35 percent to 70 percent of women will experience violence during their lifetime. As a matter of fact, one in three women is married before the age of 15, making this problem particularly acute.

According to the United Nations Interagency Working Group on Violence Against Women, nearly one third of women have suffered some form of physical or sexual violence during their lives. As a result, a significant portion of these incidents go unreported, often with little or no recognition by the public. The consequences of such abuse are far-reaching and often irreversible. The effects on victims and the communities they live in are staggering. While many women may think that they are safe from violence, they are not protected by law.

The impact of gender-based violence on women is enormous. Intimate partner violence is a common cause of unintended pregnancies, induced abortion, and gynecological problems. Survivors of domestic violence are 1.5 times more likely to develop a sexually transmitted infection than non-victims. Additionally, women who experience violence during pregnancy are more likely to have miscarriages, stillbirths, preterm delivery, and low-birth-weight babies. 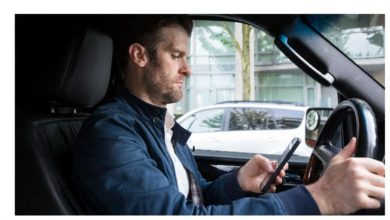 How to avoid driving distractions while driving a motor vehicle? 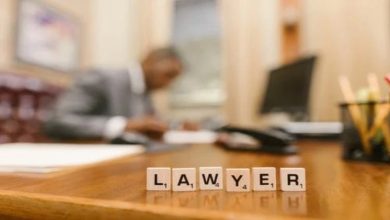 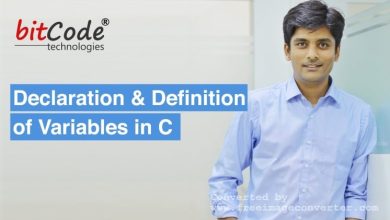 The Definition of a Declaration 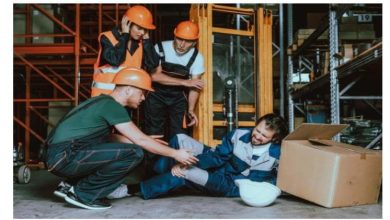 Slip And Fall Accidents At The Construction Site Workplace